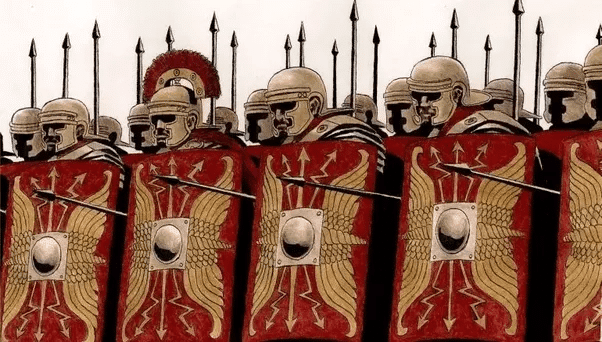 Theme was GIVING BACK through Shield Locking. Reflecting on 2020, YHC knows F3 has given me more than I’ve given it. Inspire the Pax to be involved!

Mosey to parking deck at 21c hotel. YHC “arranged” cover although it was still open air and outside.

Outlined the 5 Core Principles of F3
(1) FREE of Charge
(2) Open to all men
(3) Held outdoors no matter rain-shine or heat-cold
(4) Led in rotating fashion by men who participate in the workout. No training or certification necessary
(5) Must end with Circle of Trust (COT)

YHC had 7 battle stations set up and explained that we were going to shield lock going into battle. ONE MAN WAS SHIELD LOCKED each loop by the other 7 men who encircled him to protect him as we went into each battle. Each man nominated the next to be shield locked.

YHC shared that the theme GIVING BACK was related to Shield Locking because he’s received so much from the PAX and wants to give back. If you’re involved in an organization, BE INVOLVED!

Fitness is the magnet that draws us in
Fellowship is the glue that keeps us here
Faith is the dynamite that propels us forward as HIM (high impact men). Belief in higher power but also just belief in something bigger than yourself and wanting to give back by bringing more brothers into the F3 fold.

We prayed for the country divided to be brought together by GOD, Ellis and family (yazoo’s friend who passed away), Badger’s friend Anne and her family, those traveling.

YHC thought we’d get to fight 2 rounds of the battles today and “the war”, but we barely finished 1 round. Next time we fight the war!