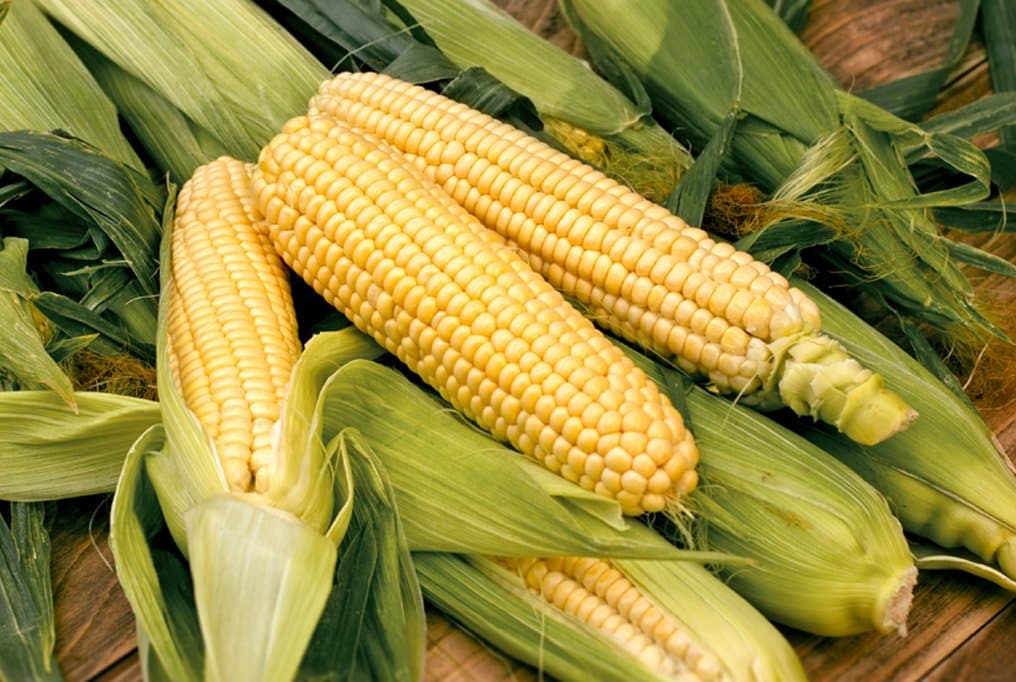 It’s the season of the Harvest and Corn is what it is all about.

Broke up in 5 Groups
1 man worked the corn 150x, the rest did the repeat 20x or 25x
Barrel Swings and Shoulder Taps
Overheads and toe taps
Curls and Merkins
Back Pulls and Squats
American Hammers and Calve Raises

Prayed for our Brother Dutch and Young Collin.

As I shared today I am a Christian. I believe in a Living God that is real, who is with us, and answers prayers. Shared the story of Tony Wong, missionary, and how as a young kid he cursed Christians that tried to tell him about Jesus. One time on a trip it was time to come home and all he has was $5 which was his bus money and food money. He lost his money and he and his friends went 12 times total retracing his steps and couldn’t find it. Finally he closed his eyes and told God if he would help him find his money he would believe in him. When he opened his eyes there it was between his feet. He said it wasn’t just someone’s $5 but it was literally his. He had a special way he folded his money and he knew right then it was his. Later on in life he gave himself to Christ, became a Preacher after a successful career in computer programming, and later a Missionary. His closing quote was the best, faith produces miracles, miracles don’t produce faith.