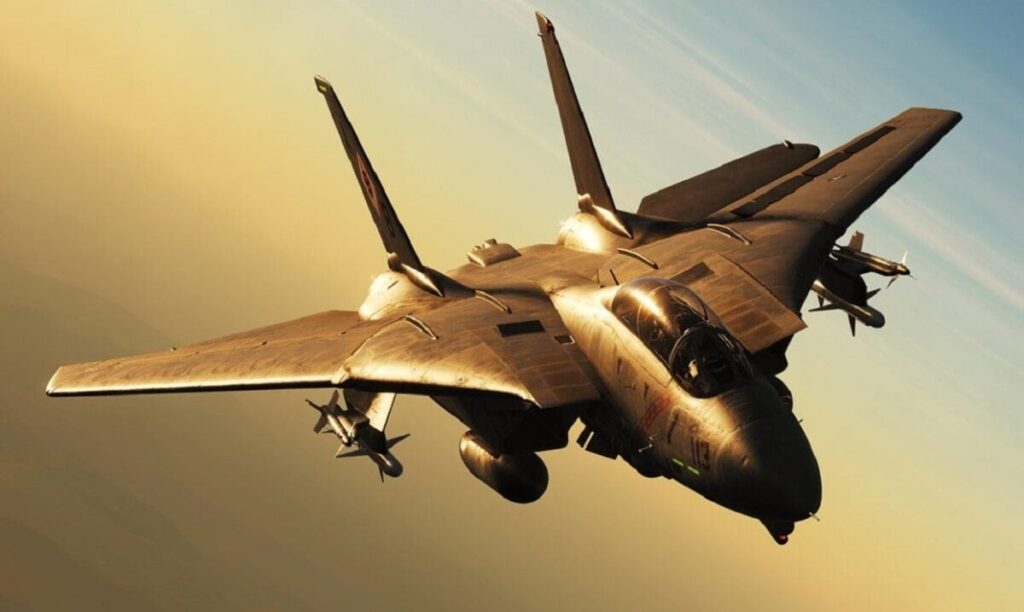 I feel the need. The need for speed!
-Maverick and Goose

Beatdown split into 4 sections, each one representing a trait or character of good Fathers and Men

#1: Fathers and Men PROTECT. Warzone Carry: 2 PAX run to opposite end of the field. All other PAX are down. 2 PAX return, then carry downed PAX to other end. 10 big boys, then join the carry. Everyone crosses the field. PROTECT!

#2 Fathers and Men PRODUCE! Hunter Gather: 2 teams on opposite ends with buckets. 100 balls in the middle. PAX run to get balls, drop in their bucket. When the middle runs out, take from the other team’s bucket! Fun game. Men PRODUCE (or steal haha)!

Great turnout with 2.0s. And discussion on importance of men. Continued thankfulness and prayer for surgery and healing. Some concerns with family members getting Covid, and one PAX even caught it on a honeymoon. Such a bummer. But hey, marriage only gets better after that! Q prayed us out.

Water from play was mixed with the sweat of work today. We were all soaked. Isn’t that how life is? Remember that for Father’s Day. Some have good fathers, some not so much. Some of us are already fathers. Some will be, some are not called to be. Everyone has a role to play. Keep playing until you find yours. We are all going to make it. SYITG!